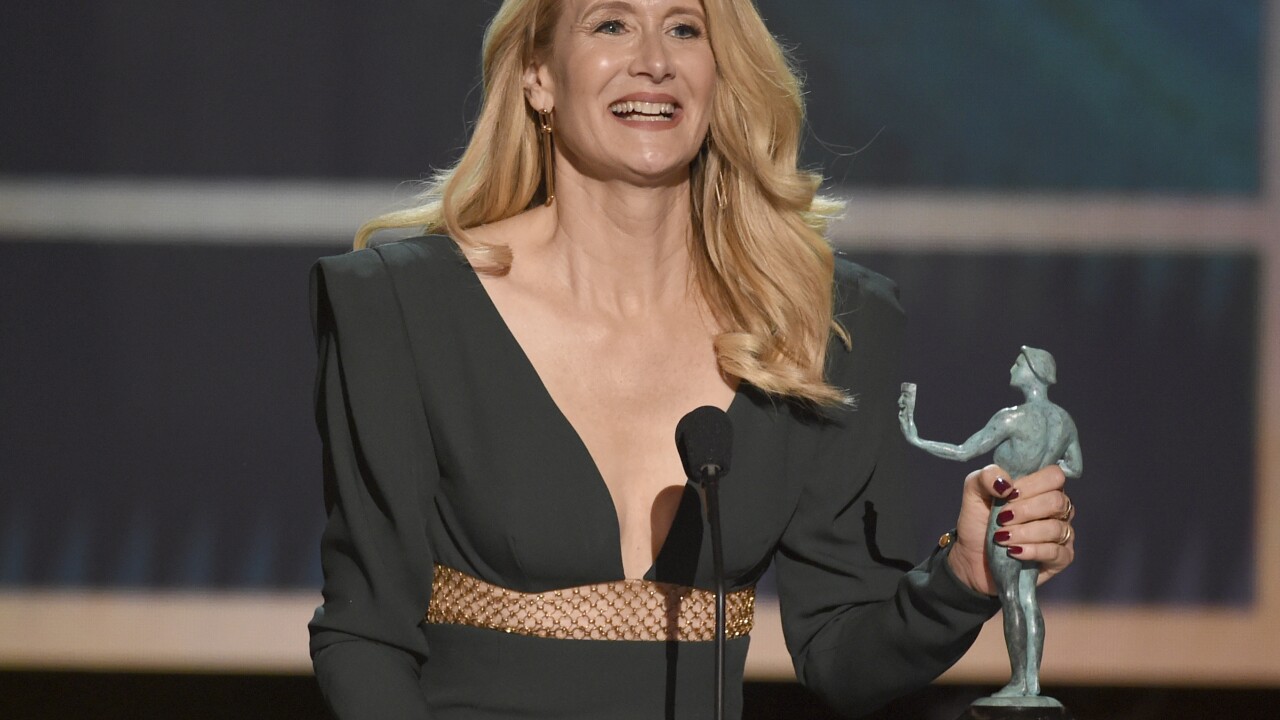 What it’s about:
This film is a scathingly honest look at the effect divorce has on a family. Charlie (Adam Driver) and Nicole (Scarlett Johansson) are a young, talented New York based couple. He is a theater director and she is an actress and they were once very much in love. When Nicole files for divorce and moves with their son to Los Angeles, Charlie is plunged into a baffling world of accusations and court orders. What starts as a friendly uncoupling, turns into an ugly, painful journey through the unspoken reservoirs of pain and resentment in their relationship.

See it:
Director Noah Baumbach (“Frances Ha”, “The Meyerowitz Stories”) is known for creating insightful autobiographical stories. Here he delivers a compelling portrait of how the details of a divorce- the lawyers, the cost and combative process- can overwhelm and dehumanize the participants. Adam Driver delivers an Oscar worthy performance as a man who has had the rug pulled out from under him and is now forced to see how oblivious he has been to his wife’s hopes and dreams. This is really Driver’s movie, but Scarlett Johansson more than holds her own as a woman no longer willing to put her desires on hold for her husband’s convenience. The writing, by Baumbach is raw and emotional, culminating in a no-holds-barred fight where the couple unleashes years of pent-up anger, that leaves them and the audience emotionally exhausted.

Skip it:
Watching a couple dig this deep into their failed relationship, may not be the idea of a fun night out for some people and may elicit some uncomfortable conversations.