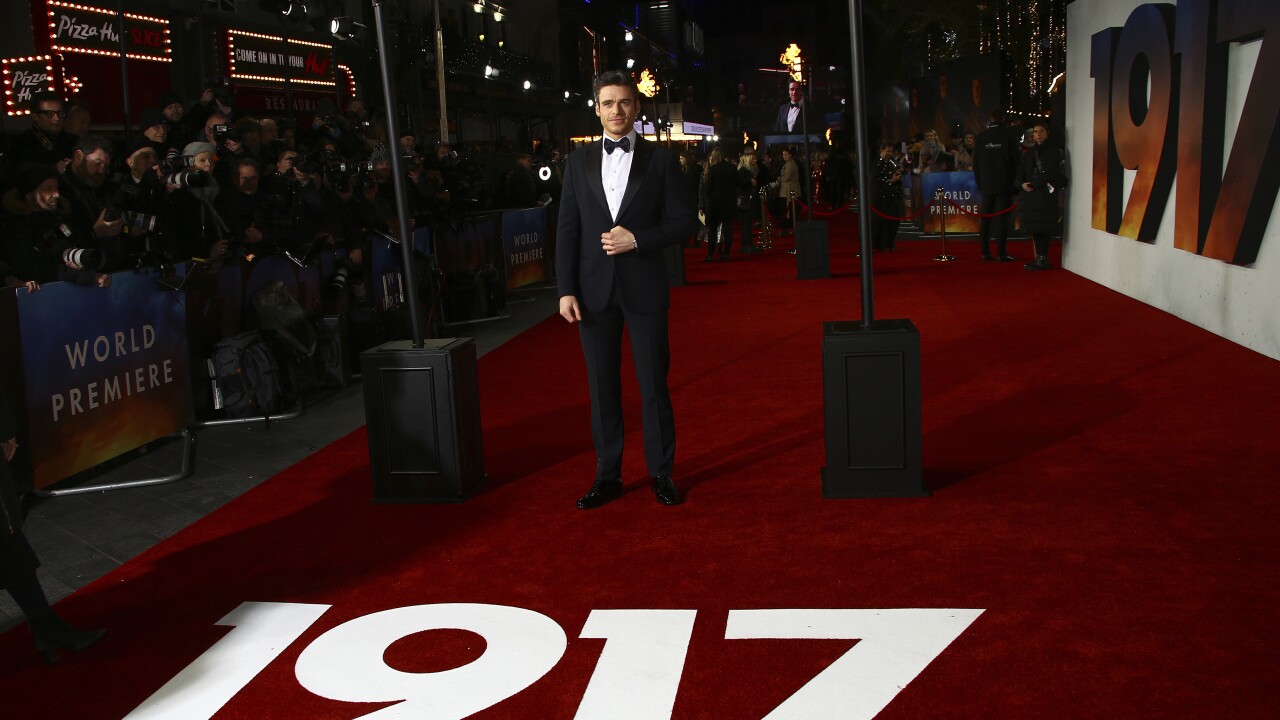 What it’s about:
During World War 1, two young soldiers are given a mission to enter enemy territory, cross a no-man’s land and give a message to a battalion marching into an ambush at dawn. If they fail, 1,600 soldiers, including the brother of one of our heroes, will perish. Their journey becomes an odyssey through a wasteland of abandoned trenches and burned out ruins, with danger lurking behind every shadow.

See it:
Director Sam Mendes (“Skyfall”) shot this entire film to look as though it is one continuous shot, which is an impressive technical achievement. Roger Deakins, who is widely thought of as one of our greatest cinematographers (“Fargo”, “Sicario”, “Blade Runner 2049”), creates beautiful, haunting images that elevate the film beyond its simplistic plot. Unlike most war movies, “1917” lives in the quiet moments before the battle, far behind the frontline, showcasing the bravery and terror of the soldiers waiting to meet their fate.

Skip it:
Although the exclusive use of long unedited takes is intriguing, it is also a bit gimmicky and doesn’t always make sense narratively. There is a great deal of walking and talking for long periods, and unfortunately, the dialog is one of the film’s weaknesses, which makes the film drag in places. The two leads are relative unknowns, which works well considering they are portraying nameless soldiers. The overabundance of famous actors making cameos though- Andrew Scott (Hot Priest, “Fleabag”), Richard Madden (Robb Stark, “Game of Thrones”), Benedict Cumberbatch (“Doctor Strange”) and Colin Firth (“Kingsman”)- becomes more of a distraction than a benefit.