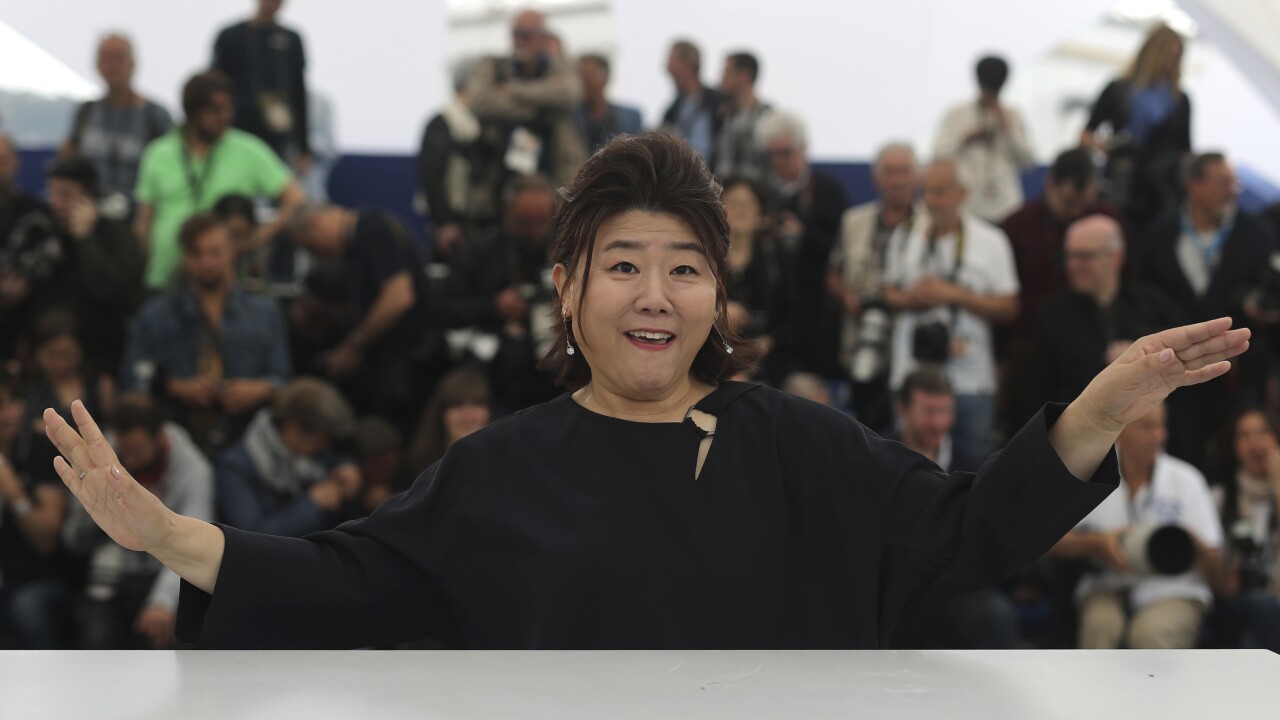 What it’s about:
Set in South Korea, this dark comedy/thriller follows a wealthy family and an extremely poor family, who as their lives become more intertwined, are set on a dangerous collision course. The Kim family lives in a small apartment that looks like it should be condemned, and they barely have enough money to buy food. After one family member poses as a tutor to work for the wealthy Park family, what follows is a hilarious con job to trick the Parks into unknowingly hiring the rest of the family for various skilled positions in which they have no experience. From there the plot is a smorgasbord of twists and turns both amusing, shocking and occasionally horrific.

See it:
This is a highly entertaining and incredibly unpredictable film where the less the viewer knows going in, the better. Director Bong Joon-ho (“Snowpiercer”) masterfully examines the widening gap between the oblivious privileged classes and the increasingly desperate lower classes forced to live in deplorable conditions. He does this with a seductively, ingenious plot and with compelling, relatable characters, who cannot easily be defined as good or evil, no matter how heinous their actions. With a great deal of comedy and an occasional wallop of violence, the film portrays the devastating consequences of a divided society whose members refuse to listen to one another.

Skip it:
Everything about this movie works, but there are some reasons viewers might hesitate to see it. The film is in Korean with English subtitles, but the performances are so good it is well worth the extra effort. There are moments of graphic violence that might disturb some people.