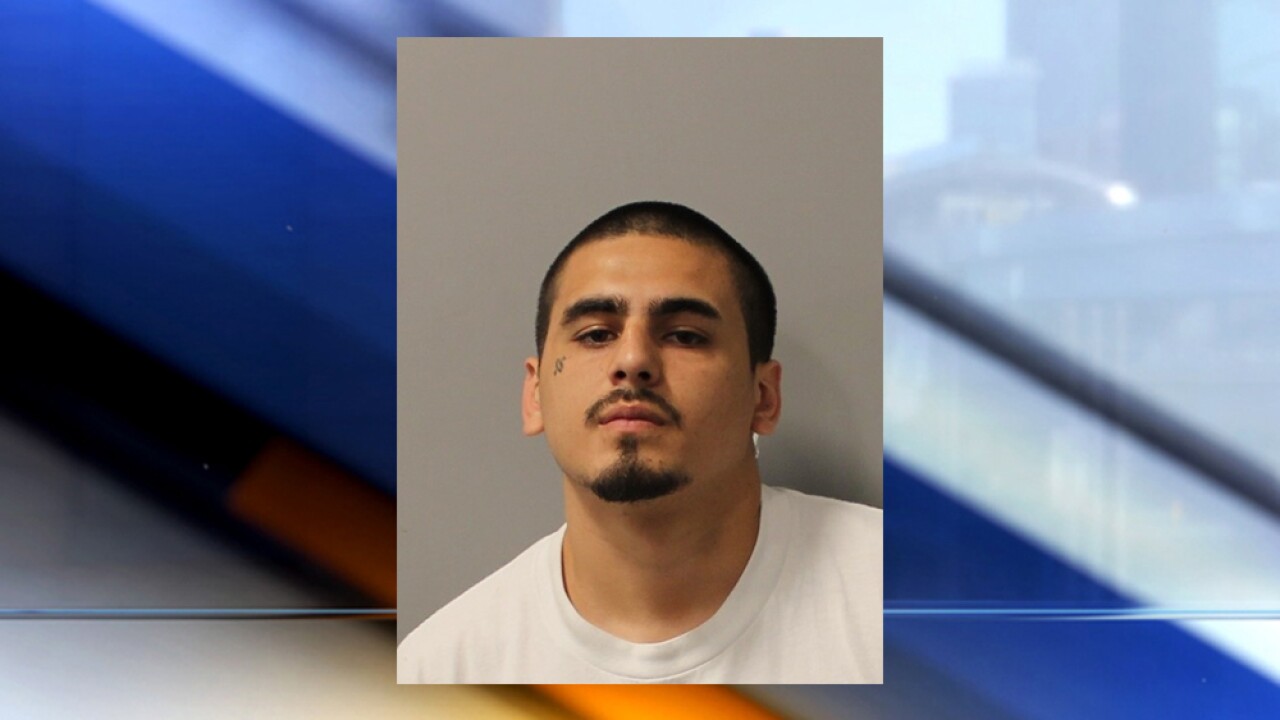 KANSAS CITY, Mo. — The Jackson County Prosecutor’s Office opposed Javier Alatorre’s bond reduction for a range of crimes last month, but a judge instead allowed him to be released on his own recognizance on month before a deadly rampage at a Kansas City, Kansas, bar.

Jackson County Assistant Prosecuting Attorney Stephanie Sang filed a motion for the state of Missouri to oppose Alatorre’s bond reduction Sept. 4 on the grounds that he was a flight risk with a habit of skipping court appearances and a danger to the community.

Five days later, Judge Kevin D. Harrell disregarded the motion to oppose the bond reduction, allowing Alatorre to be released from jail on his own recognizance.

Harrell’s order, which was dated Sept. 9, required Alatorre to submit to random drug testing and contract Pretrial Services before leaving the state among other conditions for his release.

Less than a month later, Kansas City, Kansas, police allege that Alatorre walked into Tequila KC around 1:30 a.m. on the morning of Oct. 6 and opened fire, killing four people and injuring five others.

He and Hugo Villanueva-Morales, 29, who remains at large, have been charged with four counts of first-degree murder in the deadly shooting.

Page 1 of Opposition to Bond Reduction

According to court records, Alatorre was arrested in November 2017 for alleged possession of 96 Xanax pills.

He was charged in March 2018 with resisting arrest, a Class E felony, after allegedly driving in excess of 100 mph and ignoring traffic control devices while fleeing from officers.

After a bond modification, Alatorre was released on his own recognizance in that case.

That bond was revoked in late March 2018 for failure to appear in court.

He was arrested in June 2018 and subsequently released again after a bond modification.

Alatorre’s bond was revoked again in October 2018 after Kansas City, Missouri, police alleged that he again fled from officers.

KCPD officers observed Alatorre in a stolen green Honda Civic. After a vehicle chase, he was observed throwing away a pill bottle, which was later found to contain seven pills of the controlled substance alprazolam, during a foot chase after he abandoned the stolen vehicle.

Alatorre was charged with tampering with a motor vehicle, possession of a controlled substance and resisting arrest in that case.

The court modified his bond once again in that case, allowing him to be released on his own recognizance for a third time in January 2019.

After skipping court once again, Alatorre’s bond was revoked in March 2019.

He was arrested Aug. 2 after a bench warrant was issued for his arrest and Judge S. Margene Burnett refused to alter his bond conditions during an Aug. 13 hearing.

Three weeks later, Sang appealed to Judge Harrell that Alatorre “has repeatedly shown this Court that if released there is no guarantee that he will appear for his next scheduled hearing” in a motion opposing the bond reduction.

Citing his repeated attempts to flee from police, the state also noted that Alatorre “has continued this type of behavior even with cases pending” in asserting that he was a danger to the community."

“Pending cases and bond conditions have had no effect on the defendant’s actions,” Sang wrote.

Instead, Harrell signed off on Alatorre's release.

Alatorre was arrested Sunday in Kansas City, Missouri, with help from the FBI, ATF and KCPD. He was extradited to Wyandotte County on Tuesday to face multiple homicide charges.

He will be held on a $1 million bond in that case.

Villanueva-Morales remained at-large as of Tuesday afternoon. He is considered armed and dangerous.

KCKPD advises anyone who sees him or knows of his whereabouts to call 911 or the Greater KC Crime Stoppers Tips Hotline at 816-474-TIPS (8477).